HEMP - A USEFUL CROP AND MEDICINE

Hemp has been used for thousands of years as a remedy and medicine. Humanity has had all the opportunities to experience the benefits of this crop. Depending on the culture, the use and the way of preparation, users have encountered very different effects: Hemp was consumed to stimulate the appetite, but also to slow it down ; an antispasmodic effect was attributed to hemp as well as a stimulating effect.

Intoxicating, calming, anti-inflammatory, detoxifying, anxiolytic or hallucinogenic, where does the truth lie? In order for a substance to have an effect in the organism, it must be able to intervene in the metabolism in one way or another. Almost 30 years ago it was discovered that certain active substances in hemp can bind to cells and produce effects there. It was discovered that these cell receptors were "designed" specifically for these active ingredients and further research was carried out to find out why. 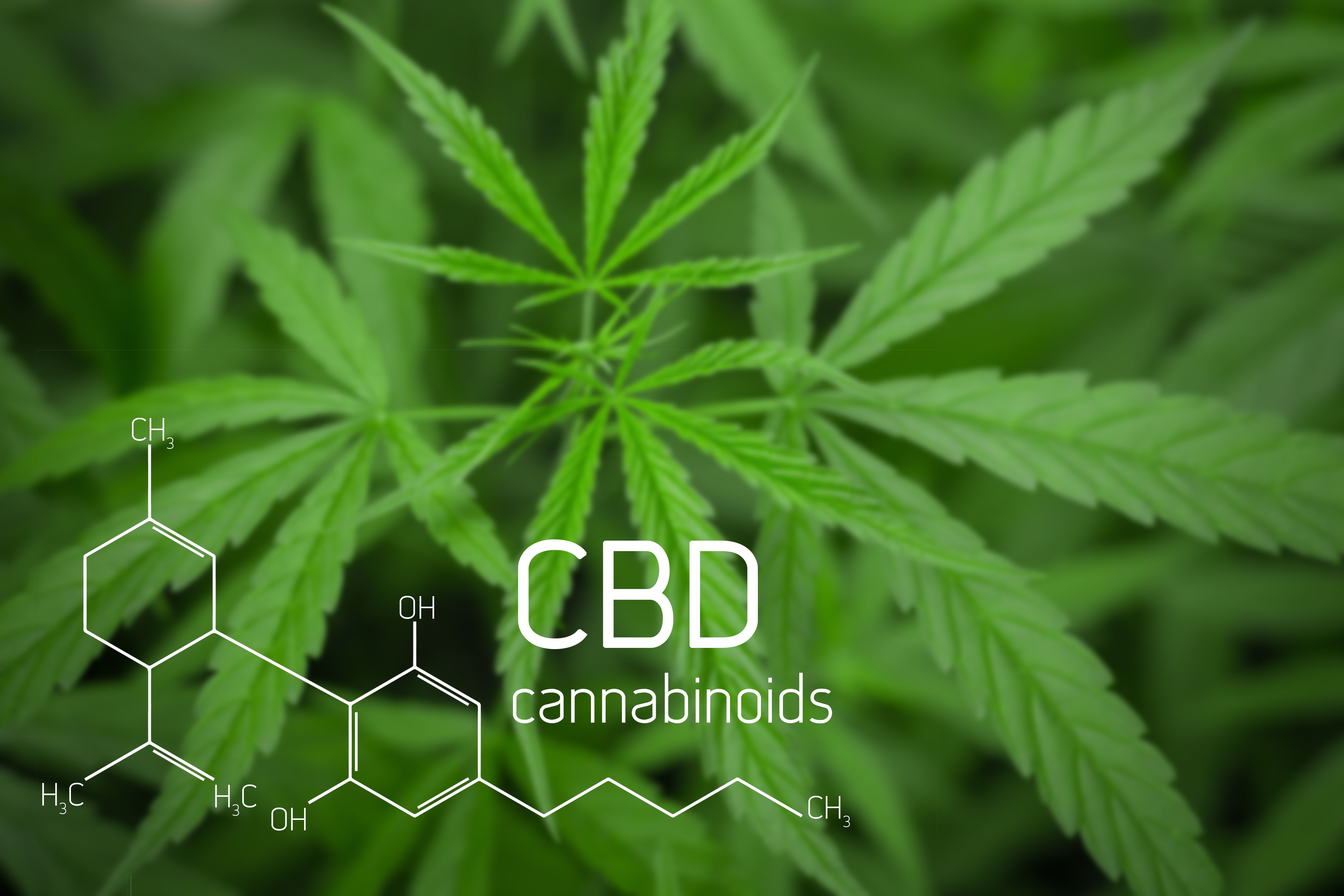 HEMP, A PLANT KNOWN SINCE ANTIQUITY

It was soon discovered that some of the active ingredients in the body were chemically identical to some of the active ingredients in hemp. It was also noticed that these endogenous active ingredients and their associated receptors were named after the hemp plant itself : the scientific name of hemp is cannabis, its active ingredients are called cannabinoids. Chemically similar substances produced by the organism are called endocannabinoids, the place where these substances bind are called cannabinoid receptors. Receptors are usually binding sites in or on body tissues to which certain substances can attach, bind (for example, those dissolved in the blood). These receptors often have a switching function: they can stimulate or inhibit certain metabolic processes. In scientific terms, this is called activation or blocking. The binding of a specific substance to a receptor can therefore have various effects and, depending on the type of receptor, can cause or prevent a physical reaction. When a receptor has binding sites for several different substances, the reactions become more complex. Indeed, depending on the substance that binds to the receptor, different reactions are observed. So-called "agonist" substances trigger a reaction in interaction with the receptor. On the contrary, so-called "antagonist" substances block a reaction.

THE DIFFERENT EFFECTS
OF THC AND CBD HEMP

Several elements explain the different effects but also the different locations where THC and CBD act. Firstly, the distribution of receptors in the body plays a major role. As explained above, CB 1 type receptors are found in the central nervous system and therefore also in the brain, while CB 2 type receptors are found not only on nerve cells and their tissues but also on immune and bone cells. Depending on whether the tissue has a CB 1 or CB 2 receptor, it will react to THC or CBD in very different ways.

Exhilarating, calming, anti-inflammatory, detoxifying, anxiety-relieving or hallucinogenic - where is the truth here? Before a substance can have any effect, it must be able to intervene in the metabolism in some way. It was discovered almost 30 years ago that certain active ingredients of hemp can bind to cells of vertebrates and trigger effects there. It was discovered that these binding sites were " designed" specifically for these active ingredients and research was carried out to find out why.

CBD USE - IS CANNABIDIOL RIGHT FOR ME?

Although research in the field of CDB still regularly reports new positive findings, it is already known that CDB has an incredibly broad spectrum of effects in its application. We have compiled and illustrated the 10 main areas of application.

THE CANNABINOID ACTS IN SEVERAL DIFFERENT WAYS, HERE IS OUR TOP 10:

In addition to the "10 A's", CDB has many other potential applications. For example, CBD is also successfully used for smoking cessation and addiction control, as well as a potential aid in cases of loss of reality, hallucinations and schizophrenic delusions. It is used as a dietary supplement to suppress allergies and hypersensitivity and is currently being tested as an aid in the treatment of dementia and Alzheimer's disease. Finally, because of its antioxidant effect, CBD is also very popular as a dietary supplement for many people and in principle it is suitable for everyone.

THE EFFECTS OF CBD: SCIENTIFIC RESEARCH AND ITS RESULTS

Many of the effects of CBD do not manifest themselves in the plant in its raw state because the active ingredients present are in the form of cannabinoid acids. These cannabinoid acids bind to other receptors and have a different and limited spectrum of action. The cannabinoid acids in CBD only become CBD by heating. One possible option is the inhalation of smoked CBD cannabis flowers. If you wish to consume CBD without smoking it, it is necessary to heat the raw material before consumption, e.g. by cooking or vaporization. On the contrary, our CBD oils contain "activated" CBD and can be used immediately.